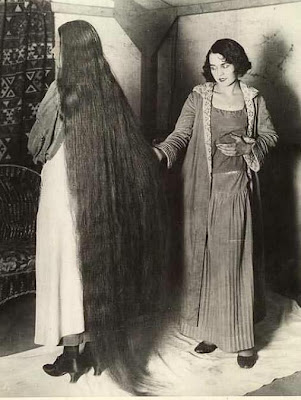 The G20 Summit was held in Toronto this weekend and leading up to this has been one major question - Why Toronto? One of the busiest cities in the world hosting an event such as this....????

Google G20 Toronto protests and many returns appear. Yesterday in Toronto was tense and unfortunately those 1,000s of peaceful protesters had their message overshadowed and lost by several splinter groups (Black Bloc) bent on vandalism and hooliganism, all in the name of anarchy. The very huge police and security force in Toronto responded, in many cases to a frightening degree. By the end of today approximately 600 people have been arrested and/or detained. After following the news today and several news sites, many of these arrests appear to be unwarranted and unnecessary.

Overreaction by the police/security forces? Definitely some questions will have to be answered and in the meantime I'm filled with a sense of sadness.

This is not the Canada and Toronto that I know and love. The video below, taken during a peaceful protest today made me want to cry. The protesters, completely hemmed in by police (some in riot gear) are singing "O Canada"..........and are charged by the police. 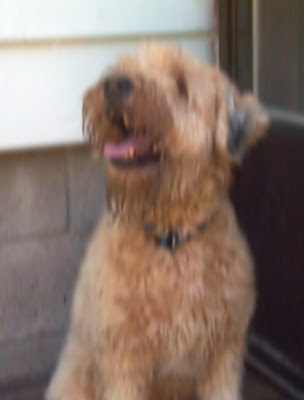 Hope to be back blogging regularly this week, in the meantime hope this little ditty by OK Go brings a smile to your face.

Labels: Ok Go, This Too Shall Pass 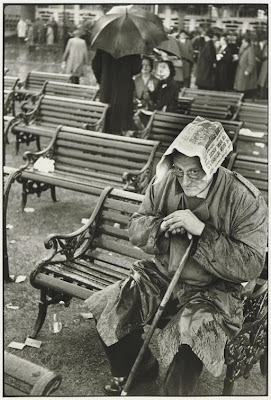 
My wrist is starting to feel better and I have been taking it easy. Hope to get back to regular blogging soon!

It really is a wet Wednesday here today - a great day to stay inside and 'putter'. 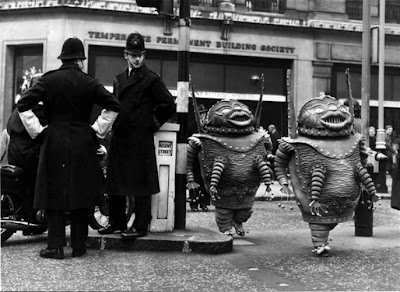 I've been off the computer as much as possible the last couple of days and am hoping tomorrow to catch up on my blogging. Had a migraine on Wednesday and then Thursday, yesterday and today........ 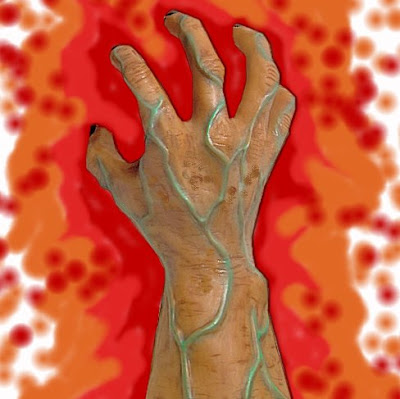 I have been reading blogs that I follow, just haven't been leaving comments and am hoping that with this rest (and the brace), I can get back to a bit of it tomorrow.

Hoping everyone is having an awesome weekend. Weather here today was gorgeous! 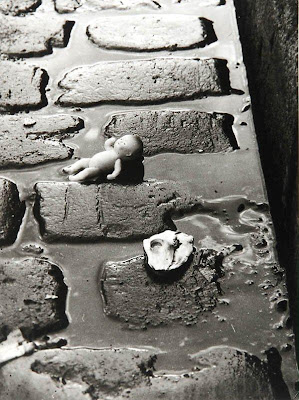