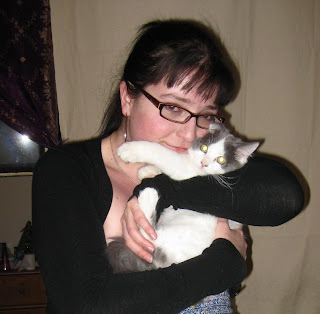 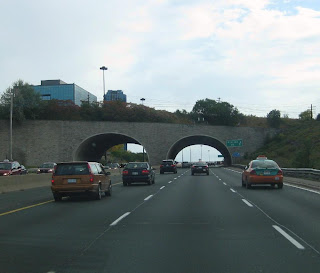 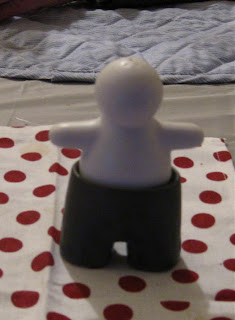 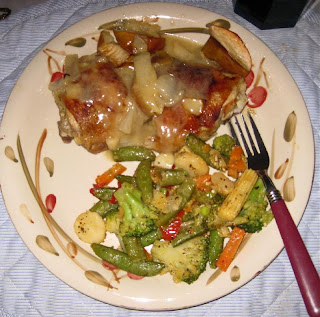 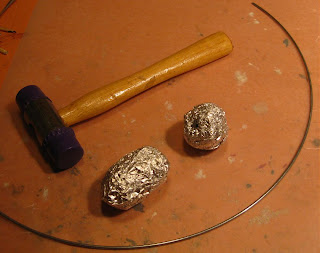 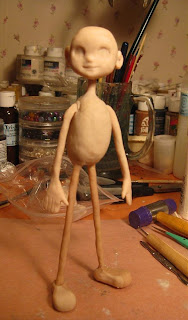 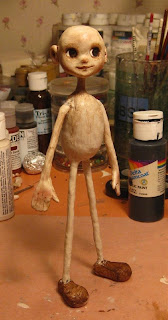 I think I'm going to do something pumpkin themed with him/her, and hope to work on him/her tonight.
Hope everyone has had a great day!
♥
Posted by Sue at 6:48 PM

This was such a different post from you! I liked hearing more about your family and seeing the "big pants bridge." Your new doll is cute too-so far.

Whatever he/she becomes will be awesome, we all know that :)

Nicole is funny! Good thoughts for her always....

I'm glad you got the computer fixed again. I say this as I'm sitting here eating my dinner.

That bridge DOES look like a pair of pants!

Glad you got some girlie time. Still thinking about you and your family and hoping for the best for you all.

She/he has the most adorable look on his/her face! And speaking about adorable..that kitty? Yep, aDOrabLe!

:D I think your dinner looks yummy.
Can't wait to see how your w.i.p turns out.

Wishing your daughter all the best. I'll keep you all in my thoughts and prayers.

Sending lots of love and hugs, too,
Angela
xoxoxo

Always prayers for your daughter, I'm so glad you had a wonderful time with family. The dinner looked good to me! cutest kitty ever. I love this little he/she can't wait to see "it" transform.

Sue,
I think that plate of food looks YUMMY!!!!
Your daughter and new kitty Edward,
Are as cute as can be :)

I enjoyed your upbeat post Sue. Happiness is in moments like these. Good luck and best wishes to Nicole for a successful outcome on Thursday.

prayers for yours sweet girl, that everything goes well for her surgery.
It's nice that Nicole has a new kitty to keep her company as well, what a cutie he is!
I never think of photographing my dinners until I am half way through them, lol! and I don't think people would appreciate seeing that! :-)
hugs
betty

Big pants, big...heart! lol just kidding! ;) That dinner looks delish and I can't wait to see what you do with this new guy!

Love the new creation you have started! Will be thinking of you when Nicole has her surgery, and putting good thoughts out there...
...and any meal that someone else would like to cook is delicious, and that one looks and sounds so!